In ruling that Southwest Concrete’s contract was NOT usurious, the Supreme Court distinguished between a loan and a sale.  A loan (or “forbearance”) occurs when a creditor agrees to “forebear” or keep from enforcing the debt, and instead charge ongoing interest.  Southwest Concrete, however, never agreed to keep from enforcing the debt, and instead filed a lawsuit to compel payment.  Therefore, the court found that usury laws did not apply to the interest charges, and upheld the trial court’s decision.

So, the short answer is that charging 18% annual interest for late payments in a construction contract IS legal (at least, as long as you don’t call it interest on a “loan or forbearance”).  As to the second question – why do so many construction contracts use this amount – my guess is that the Southwest Concrete Products case has created a “safe harbor,” and we can be fairly confident that this type of interest clause will be upheld, at least up to a rate of 18%.

Mark Coffin is a construction attorney based in Santa Barbara, California.  This article is intended to provide general information rather than specific legal advice, and is not intended to create an attorney-client relationship or serve as a substitute for a professional legal consultation. 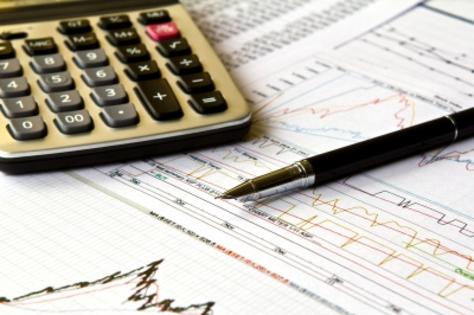 INTEREST ON CONSTRUCTION CONTRACT PAYMENTS - IS THAT LEGAL?